Although, there are plenty of places and with the west coast being the region that it is, the options for somewhere cooler might feel endless

If you know exactly what cool means to you, your list for cooler cities might look a little different, but for those unsure of what this might mean to them, here are a few options to find the right place for you.

Not only is Portland cool, but it’s also weird. Just take a look around downtown or wait to see that message itself on a bumper sticker. However you find it, it won’t take long for you to see signage declaring “Keep Portland Weird” plastered somewhere. When they say they want to keep things weird, they mean it, and what’s cooler than being yourself, even if that means you’re a little weird.

Once you take a quick peek at Portland houses for sale, or maybe the local cafes and restaurants, you’ll see the unique personality this city has become known for. If a hipster style and a little weirdness are for you, Portland might be your perfect brand of cool.

Go ahead and poll some friends and family asking them what’s cool to them. You might not find these answers from everyone, but some are bound to answer by saying either coffee or tech, maybe they’ll even say both. If either or both of those are what can make a place cool, it’s going to be hard to beat what Seattle has to offer.

Take a city that’s built on tech and coffee and mix it together with weather that’s typically never too cold or too hot and you’ve sure got yourself a top contender for one of the coolest cities on the west coast. It is one of the best places to live on the west coast for young adults. So, if you need an option of the 3 best west coast cities way cooler than LA, go for Seatle.

Another of the 3 best west coast cities to raise a family is in Anchorage. When picturing the west coast of the United States, you might immediately think that Alaska doesn’t count, but that’s not really fair to our 49th state is it? It’s absolutely in the west after all and might be perfect if weird, to you, isn’t what makes somewhere cool and you think coffee or tech don’t move the cool dial either.

National and State Parks might be what makes somewhere cool to you, and if that’s the case it’d be hard to beat anywhere in Alaska. Right outside the city, you’ll be able to get to know Chugach State Park and the sun might not set depending on the time of year you’re in, so you’ll really have all the time you need to get acquainted. 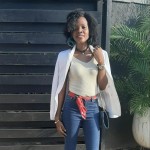 I am fashion and lifestyle blogger. My blog is where I share style tips, place to visit on budget and reviews of my fashion haul. I am an introvert and creative writing is where I express myself more.
For collaborations: [email protected] 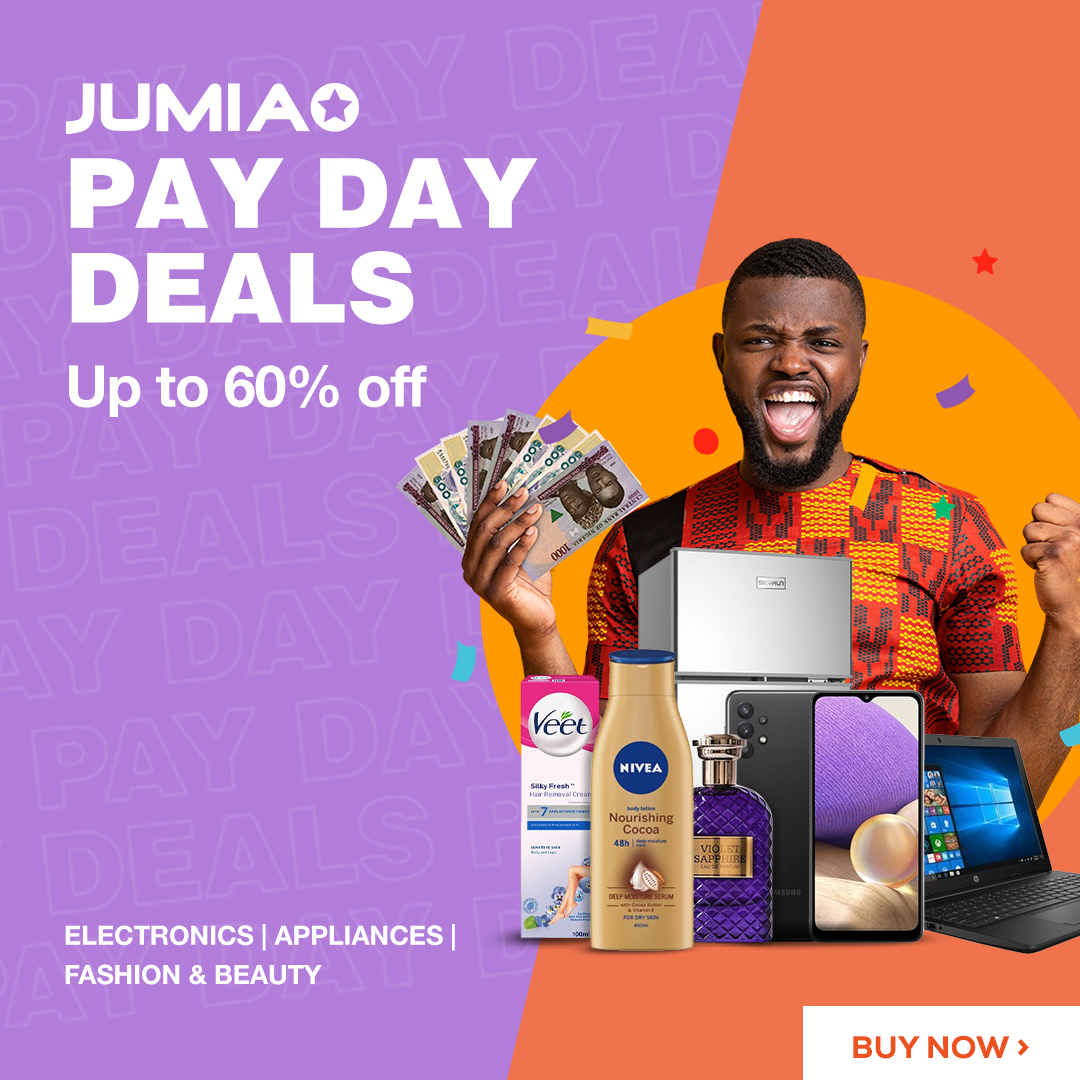 magdaleneenimhi
Fiverr
Seller
My name is Magdalene. I am a content creator and writer. I run a fashion and lifestyle blog.I provide SEO written content for brands and offer sponsored guest post opportunities for brands.I ensure that my article are of high quality and edited using grammarly.All my job are presented on time to brands. I charge $100 per 700-1000 words article or blog post.
Go to mobile version
Loading Comments...